The Hainan Story in Hillion Mall is a colourful, retro-themed five-in-one Hainanese restaurant featuring heritage brands Wee Nam Kee Chicken Rice and Ah Chiang’s Porridge, along with three new eateries under one roof. It’s owned by Baoshi F&B Management, which had a joint venture with Founder Bak Kut Teh.

The ordering system at The Hainan Story

The self-service eatery has three different ways to order. For contactless orders, scan the QR code provided per dish and order via the online menu or use a self-service machine. There is also a counter where you can order via the staff. Your food must be collected at a designated station.

This Hainanese chicken rice brand which originated in Novena in 1987 needs no introduction. It currently has six outlets islandwide. The signature Chicken Rice ($5.20) is served with chicken simmered in premium chicken bone stock and rice cooked with chicken stock and oil which has been infused with pandan leaves, garlic and ginger. We kinda prefer their roast chicken, though. Or opt for their signature Dumpling Noodles ($5.80). This thick gooey porridge has been around for almost fifty years. It’s owned by 73-year-old Mr Chiang who is chef-owner of the three-outlet eatery. A must-try is the Mixed Pork Porridge ($9.50) that comes with handmade pork balls, sliced pork meat, pig intestines and you tiao. Hainanese curry rice was believed to have been created in Singapore by Hainanese settlers. The curry rice is a combination of pork chop inspired by British cuisine, paired with curry chicken, chap chye, babi pongteh from the Peranakans. The star dish here is Mama Wee’s Hainanese Curry Chicken Drumsticks Set ($7.80). Or choose Mama Wee’s Hainanese ‘Kou Rou’ Set ($8.80) which has braised pork belly instead of chicken. Their sets include rice, prawn crackers, sambal tempeh, sambal belacan, veg and egg. 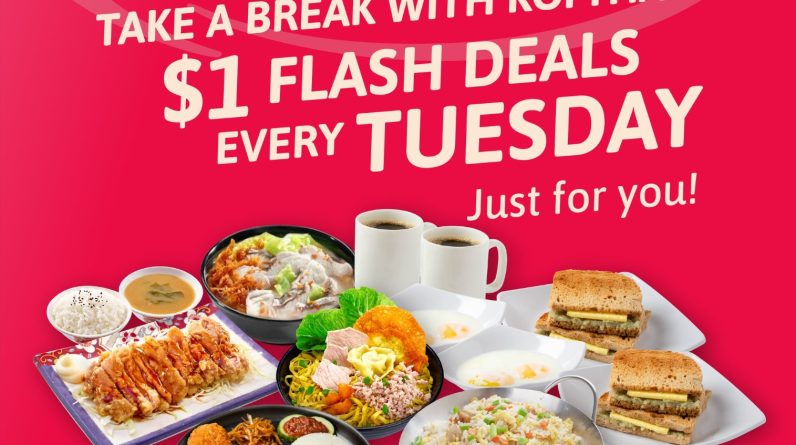 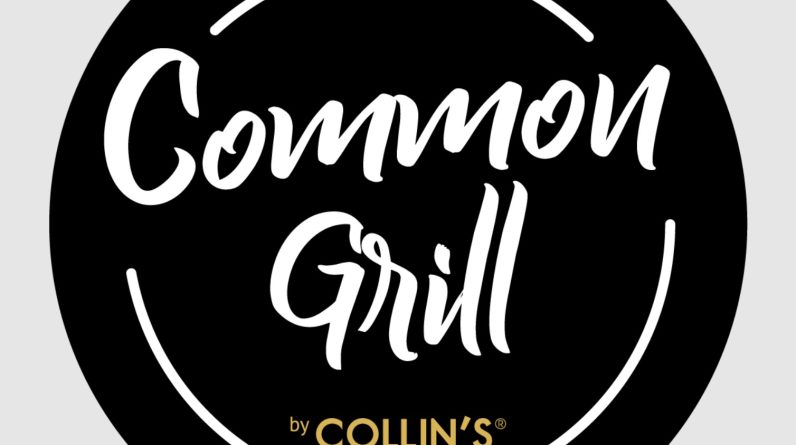 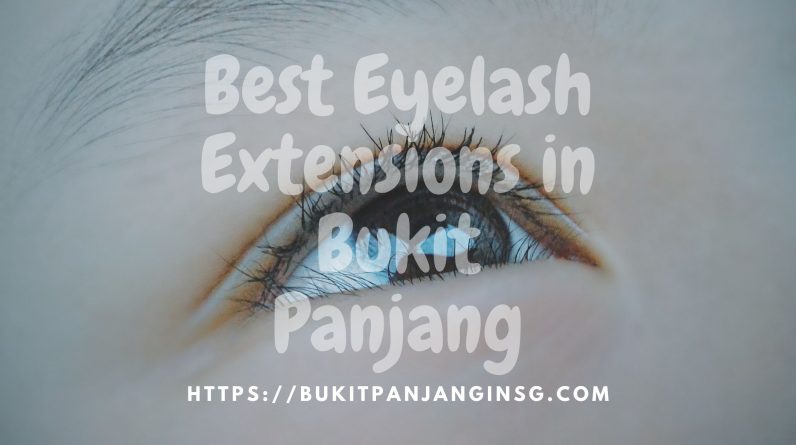 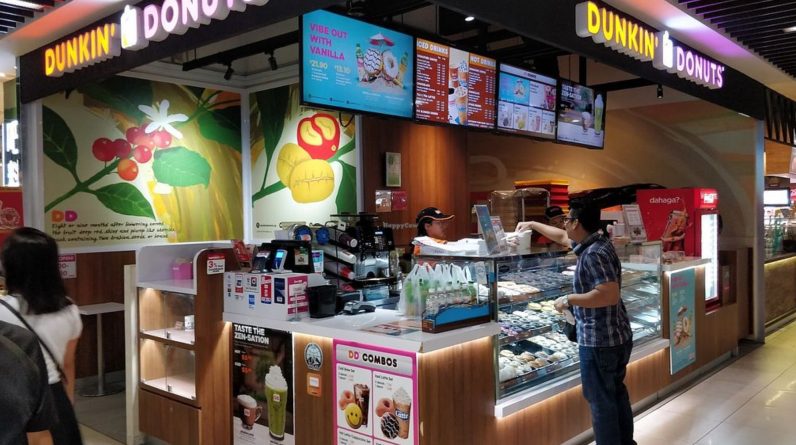 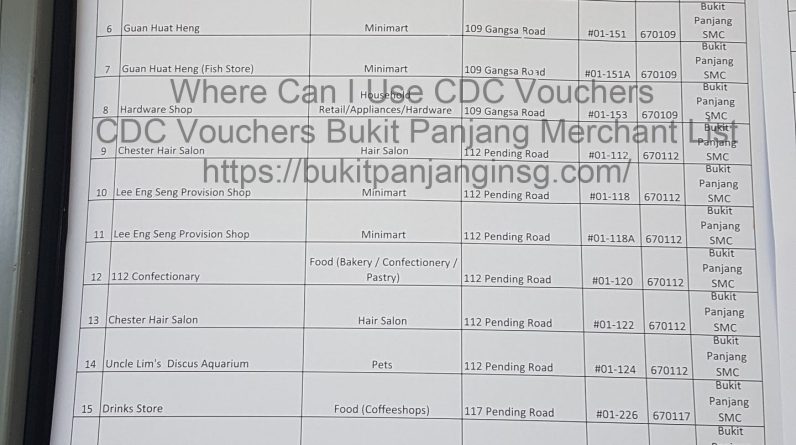 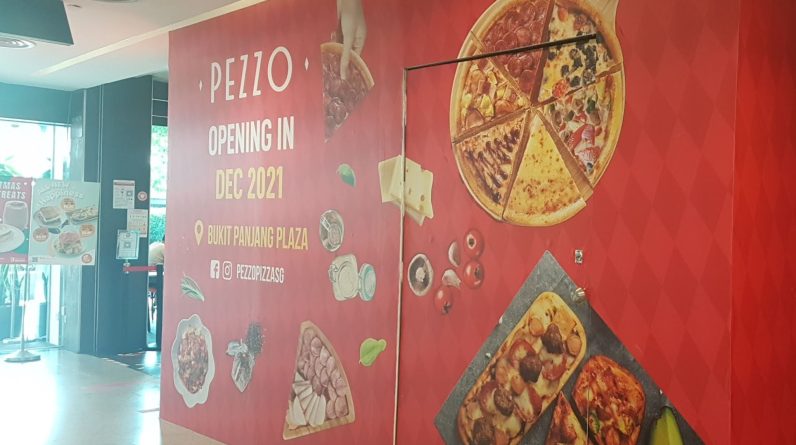